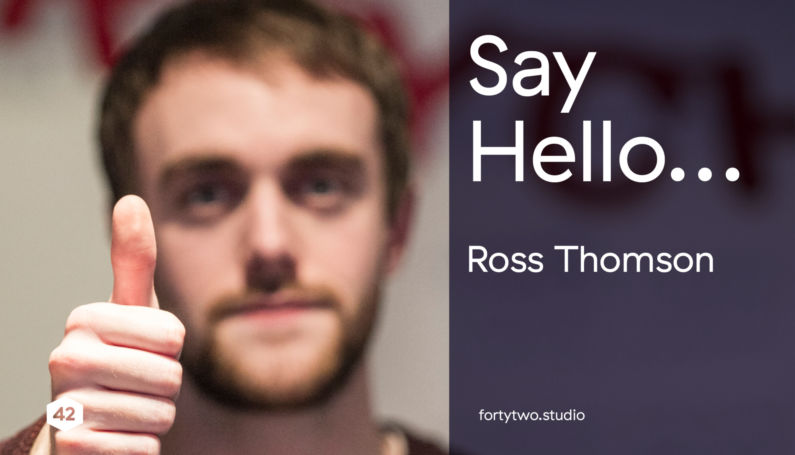 I'm one of the developers here and like the rest of them, you won't be surprised to know that I also build websites. This can be anything from a simple one page site to a fully configureable CMS driven website and pretty much anything in-between. Apart from that, I provide general support both front and back end aspects of any existing and new client projects.

The buzz of starting a new project. Theres nothing like starting with a blank canvas and then seeing a clients idea come to fruition as the site develops. I would like to spend the bulk of my time making sure aesthetics of a site meets the clients expectations and unlike most web developers tweaking CSS to make sure something is as good as pixel perfect is almost therapeutic to me.

Music is my thing. Listening, playing and singing all fall under my idea of fun but I'm not gonna lie... I've heard my singing on tape and it's pretty awful. Also if you like really bad music covers of songs you love played on guitar then I'm your man!

I once featured in a BBC News at 6 segment about the effects of heading a football has on a child and their brain development. Clearly the effects are drastic.

The History channels - "The Curse of Oak Island". Don't get me wrong, this is a very interesting topic but an incredibly boring TV show where literally nothing happens. 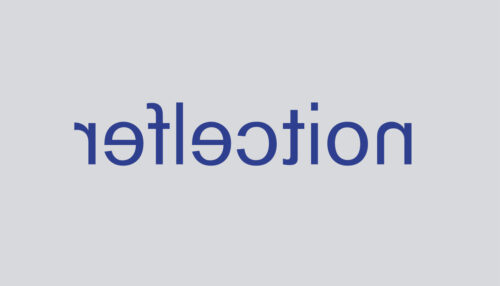 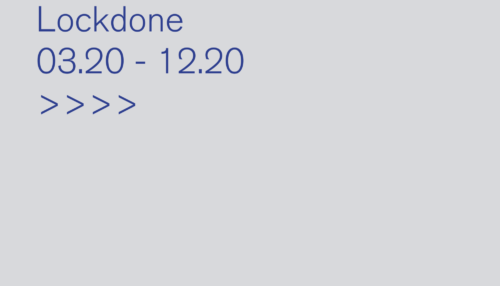